Home » Blog \ News » Is there life After Effects?

Is there life After Effects? 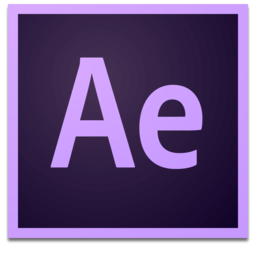 While some video editors may ponder that question as they sit watching their editing system chewing away at AE renders, we’re here to say that there is life After Effects.  We’ve received more than a few requests to support After Effects from editors and animators alike.  We’re happy to announce Pixel Plow now offers After Effects 2014 on their online render farm.

Before anyone goes too crazy with delight, it should be noted that our support of After Effects is primarily designed for short format, CPU-intensive scene files.  Internet bandwidth simply isn’t ready for people to use remote rendering services to do simple treatment or color correction on hours of video footage.  That kind of work should still be done locally.  Leave the heavy-hitting stuff to us, though.

After Effects scene file submission is available in our Windows and Mac agents version 1.74 and later.