Wha’ Happened to the render apps 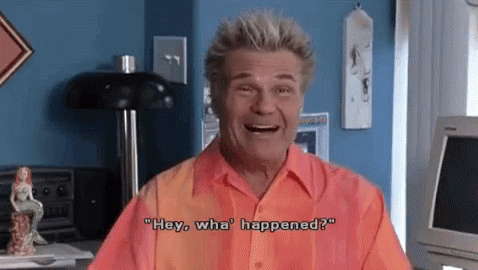 Agent version 3.78 was released a couple days ago, and with it comes the removal of a few supported render applications.  The list of those removed:

While that may seem like a massive change to some people, it is not for us.  Some of those render applications do have their followings, but none of them were popular on our platform.  Combined, they represented single digit percentages of our monthly income, and hence, they were often far more work than they were worth to continue to support.  We have made the decision to focus more of our time on what the vast majority of our current customer base actually uses.  This being the 10 year anniversary of the inception of Pixel Plow, we no longer felt the need to continue the, oftentimes experimental, push to see which render apps would become heavily used.  You have spoken loudly, and we’re listening.

Agent 3.78 brings with it newer Cinema 4D and Blender builds, S26 and 3.2 respectively.  The rollout of the former was fraught with what should have been unnecessary difficulty, but we eventually overcame.  We are planning to deliver more plugin and render engine support into newer C4D builds soon, so keep an eye out for that.  Also fixed in agent 3.78 is the in-app plugin for C4D users on the Mac platform.  That should be working again in newer MacOS builds.

If you are a fan of one of the render applications we have recently dropped, we are sorry that it is no longer realistic for us to offer that app on our platform.  We hope you understand that it is in everyone’s best interest that we focus our efforts, rather than try to be all things to all people.

Until next time, keep on keeping on!